Drug Prescription for ED Before and After Prostate Cancer Diagnosis 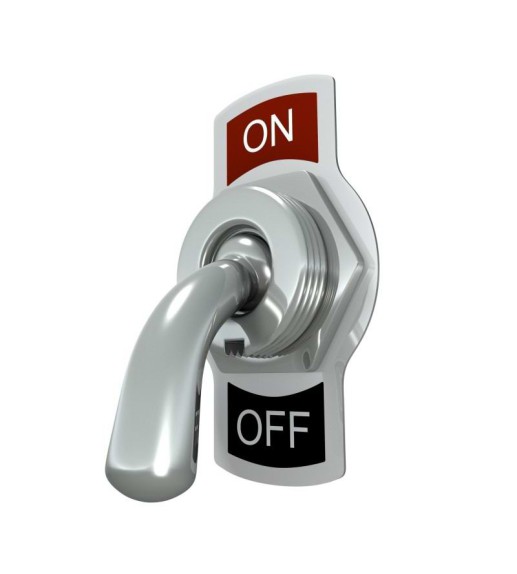 INTRODUCTION
Despite the high prevalence of erectile dysfunction (ED) in men with prostate cancer, little is known about the use of ED drugs. Also, the possible influence of socioeconomic factors on ED drug use has not been studied previously.

AIM
The aim of this study was to examine determinants and patterns of ED drug use before and after diagnosis in men with localized prostate cancer.

METHODS
Using a nationwide population-based cohort, 25,390 men with localized prostate cancer diagnosed between 2006 and 2009 and 126,944 control men were identified and followed for filled ED drug prescriptions over a 3-year period, ranging from 1 year before and up to 2 years after diagnosis.

MAIN OUTCOME MEASURES
The main outcome measure was the proportion of men with at least one filled ED drug prescription after diagnosis.

RESULTS
The number of men using ED drugs increased markedly following diagnosis. Men who underwent radical prostatectomy had the strongest increase, with a cumulative proportion of 74% for at least one filled prescription within the first 2 years after diagnosis. The corresponding proportion was 33% in men treated with radiotherapy, 21% in men on active surveillance, 10% in men on watchful waiting, and 8% in control men. Among men who underwent prostatectomy, usage attenuated over time. Determinants of postdiagnostic use were young age at diagnosis, high income, high education, and a low- or intermediate-risk cancer.

CONCLUSION
Although drugs for ED are commonly prescribed after diagnosis, use among most men is transient and influenced by socioeconomic status. Posttreatment counseling and affordable ED drugs are likely to reduce treatment dropout and disparities in use and help improve sexual health and quality of life in men with prostate cancer.