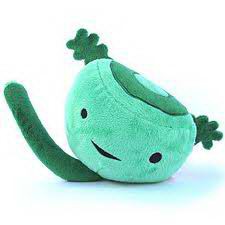 In August of 2013, prostate cancer experts from around the word met in Melbourne, Australia at the Prostate Cancer World Congress to discuss the much debated role of PSA testing for the detection of early prostate cancer. The panel, consisting of leaders in urology, radiation oncology, medical oncology, epidemiology, general practice and allied health, released the Melbourne Consensus Statement in an attempt to quell the shared confusion and frustration many healthcare providers face regarding PSA testing. The document, composed of 5 consensus statements, aims to provide a practical, evidence based summary of the use of PSA testing for the early detection of prostate cancer. Broadly speaking, the Melbourne Statement has been warmly welcomed by many as providing some realistic and relevant advice for primary care physicians and others who find this area challenging and confusing.

The five consensus statements are: