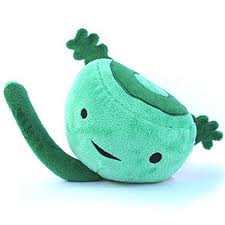 Aim: The study aims to evaluate the efficacy and safety of tadalafil 5 mg once daily vs. placebo over 12 weeks in treating both LUTS/BPH and ED in sexually active men. We also assessed relationships of baseline disease severity and prostate specific antigen (PSA) to outcomes.