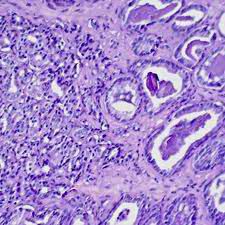 Objective: To evaluate whether the addition of a single dose of an aminoglycoside to a fluoroquinolone-based prophylaxis regime would decrease septic complications associated with transrectal prostate biopsy.

Methods: A retrospective survey of all patients undergoing transrectal ultrasound guided prostate biopsy (TRUS-PB) between 2001 and 2012 at Hadassah Hebrew University Medical Center was performed. All patients received prophylactic ofloxacin for 3 days. From 2008, patients received an augmented protocol, consisting also of a single injection of gentamicin. The dose of the aminoglycoside was left to the discretion of the attending physician.