As Statins Boost Erectile Function, Adherence May Rise Too 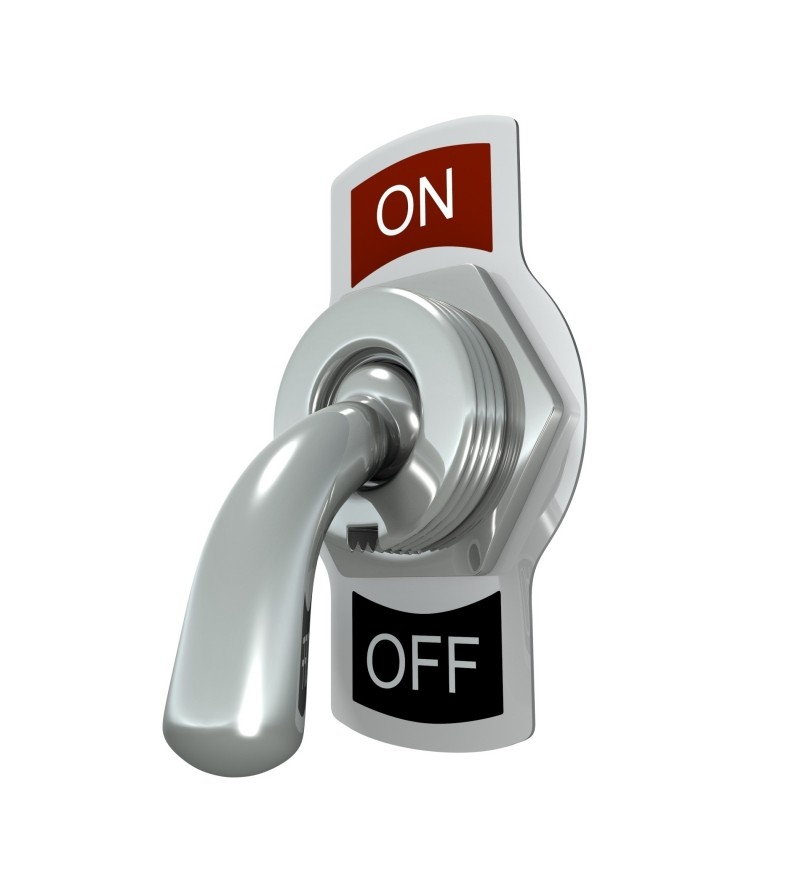 WASHINGTON, DC — Among men with high cholesterol and erectile dysfunction, a short course of statin therapy was associated with improvements in both measures, shows a new meta-analysis.
The study was presented here today at the American College of Cardiology (ACC) 2014 Scientific Sessions and simultaneously published online in the Journal of Sexual Medicine [1].
These findings "may improve adherence to statin therapy . . . [because] we know that in primary prevention a large proportion of patients stop talking [a statin] or take a much lower amount than prescribed," lead investigator Dr John B Kostis (Rutgers Robert Wood Johnson Medical School New Brunswick, NJ) said during a press briefing. For example, in a 90 000-patient study, 35% took less than a quarter of prescribed statins and 60% took less than half, and in an 11 000-patient study, 47% of patients stopped taking the statin, he said.
Erectile dysfunction is often the first sign of CVD, like the canary in the coal mine, Kostis pointed out. "What do you do with a person who has erectile dysfunction? You evaluate them for CVD."
"Over the years, it's become apparent that erectile dysfunction is an indication of decreased vascular health in men and is considered by many to be a significant CV risk factor," moderator Dr Jeffrey Kuvin (Tufts Medical Center, Boston, MA) echoed. "Whether erectile function improves due to a reduction in LDL-C or perhaps other pleiotropic effects of statins still remains unclear. I think [this] meta-analysis strongly shows that statin therapy improves erectile dysfunction after only a short duration of therapy."

Erectile Dysfunction, High Cholesterol Common in Older Men
Erectile dysfunction affects an estimated 18 to 30 million American men, more often after age 40, and common causes include heart disease, high cholesterol, high blood pressure, diabetes, obesity, tobacco use, depression, and stress, according to an ACC statement.
Many older men have erectile dysfunction along with diabetes and atherosclerotic disease, for which they are frequently prescribed statins, Kostis noted. Previous research has suggested, however, that statin therapy may lower testosterone levels.
The investigators searched for randomized controlled trials that examined the effect of statin therapy on erectile function. They identified 11 such trials in which men completed the International Inventory of Erectile Function survey, which consists of five questions, each scored on a five-point scale, where low values represent poor sexual function.
The trials had an average of 53 patients per study, for a total of 647 patients. Men had an average age of 57.8 years and received statins for about 3.8 months.
During this time, average LDL-C levels dropped significantly from 138 to 91 mg/dL in the treated men but were virtually unchanged in control groups.
In men who took statins, erectile-function scores increased by 3.4 points, from 14.0 to 17.4 points—a 24.3% increase. The increase in erectile-function score was about one-third to one-half of that reported with phosphodiesterase inhibitors, such as sildenafil (Viagra, Pfizer), tadalafil (Cialis, Lilly), or vardenafil (Levitra, Bayer/GlaxoSmithKline), and larger than the effect of lifestyle modification or testosterone, Kostis said.
Some people have called statins a "double-edged sword," he noted. On one hand, they improve endothelial function, which may improve blood flow to the penis; but on the other hand, they lower the level of cholesterol, a precursor of testosterone. However, these 11 studies showed that "the beneficial effect [of statins on erectile dysfunction] predominates."
Strengths of the meta-analysis were that it included all published randomized trials about the topic, and the benefit remained after multiple sensitivity analyses. However, limitations were the inclusion of small studies with few participants and diverse statins, treatment duration (1.5 to six months), and patient types.
"A well-powered, placebo-controlled trial with a factorial design (for example, phosphodiesterase inhibitors, testosterone, and statin) would clarify the effect of statins in relevant patient subsets," Kostis concluded. These drugs are not recommended as a primary treatment for erectile dysfunction in patients with normal cholesterol levels, he cautioned—another potential area for further rigorous research.