Sunscreen Use and Sunburn Among Norwegian Women 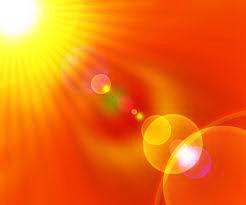 Sunscreen is recommended to prevent sunburn and skin cancer.

To investigate sunscreen use in relation to demographic and phenotypic characteristics among women in Norway, as well as solar UV exposure, sunburn experience in different decades of life, and temporal trends in sunscreen use.

We used data from the Norwegian Women and Cancer Study, a large population-based prospective cohort study. Log-binomial regression was used to estimate the association between sunscreen use and personal characteristics. Results are presented as prevalence ratios (PRs) and 99% confidence intervals (CIs).

The prevalence of sunscreen use increased from 1997 to 2007. However, this increase has not been accompanied by a decrease in sunburn. Moreover, use of sunscreen with the recommended SPF was not common among Norwegian women.