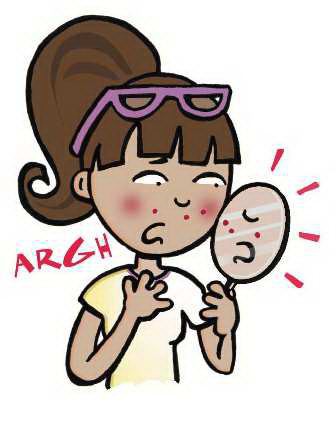 SAN DIEGO – An injectable collagen-based filler significantly outperformed saline placebo for treating acne scars, with durable effects at 12 months, according to a randomized, double-blind crossover trial of 147 adults.
The study “successfully demonstrates the effectiveness and safety of polymethylmethacrylate in atrophic acne scars,” said Dr. James Spencer, who conducted the research while at Mount Sinai School of Medicine in New York. Dr. Spencer is now in private practice in St. Petersburg, Fla.
Six months after treatment, 64% of patients who received the polymethylmethacrylate-collagen filler (or PMMA) had at least half their scars improve by at least 2 points on an acne rating scale, Dr. Spencer and his associates said at the annual meeting of the American Society for Dermatologic Surgery. Only 32% of the control group achieved that result (P = .0005). Response rates for the filler were 61% at 9 months and 70% at 12 months, and “crossover subjects subsequently treated with PMMA collagen showed similar response levels,” they said.
The PMMA-collagen filler is easy to administer; “works well on deep, severe scars; and should also work very well on shallow scars,” the researchers noted. The treatment “may enable practitioners to effectively treat acne scarring with no need for capital equipment expenditure or the risks associated with resurfacing procedures,” they said.
About 61% of patients in the study were female, participants averaged 44 years of age, and 20% were Fitzpatrick skin type V or VI. To enter the study, participants had to have at least four facial acne scars that were soft contoured, rolling, distensible, and rated moderate to severe (3-4) on a 4-point acne rating scale.
The patients were treated every 2 weeks for a month, and again at months 3 and 6. At 6 months, patients in the placebo group crossed over and received the filler, and all patients were followed for another 6 months.
Adverse effects were uncommon and included mild transient pain at the injection site, swelling, bruising, and acne, the researchers said. “There was no evidence of granulomas, changes in pigmentation, or hypertrophic scarring,” they added.