Tattoo Allergens May Be Generated in the Skin Through Haptenization 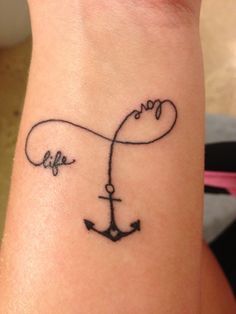 BACKGROUND
Tattoo reactions, especially in red tattoos, are often suggested as allergic in nature, however, systematic evaluation by patch testing has not performed in the past.

OBJECTIVE
To report the results of patch testing in 90 patients with non-infectious chronic tattoo reactions.

MATERIALS/METHODS
From 2009 to 2013 at the ‘Tattoo Clinic’, Department of Dermatology, Bispebjerg University Hospital, 90 patients were patch tested with batteries of baseline allergens, disperse dyes/textile allergens, and a selection of tattoo ink stock products, which, according to case observations, were problematic, supplemented with individual culprit inks when accessible.

RESULTS
Patients with reactions to the tattoo colour red, the most predominant colour associated with skin reactions, showed negative patch test results with common allergens. Outcomes were also negative in patients who had experienced concomitant reactions in another hitherto tolerated tattoo of the same colour as the problematic tattoo.

DISCUSSION/CONCLUSION
The allergen or allergens responsible for tattoo reactions are not present directly in tattoo ink stock products. This is despite the fact that clinical histories suggest that the vast majority of clinical reactions, especially reactions to red and red nuances, are likely to be allergic events caused by the injected inks. We suggest that the responsible allergen results from a complicated and slow process of haptenization, which may even include photochemical cleavage of red azo pigment.